Here's another action figure toy packaging that I've worked on.  Mattel is going to be releasing this as a San Diego Comic Con exclusive.  Sold exclusively from Toys "R" Us at the Entertainment Earth booth #2343.  Here's a image of the action figure two pack... 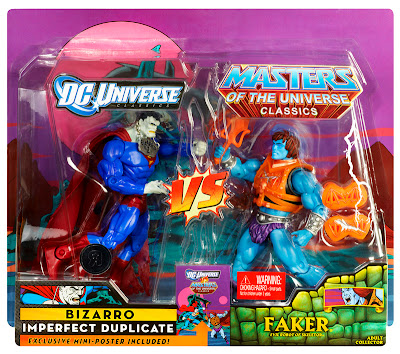 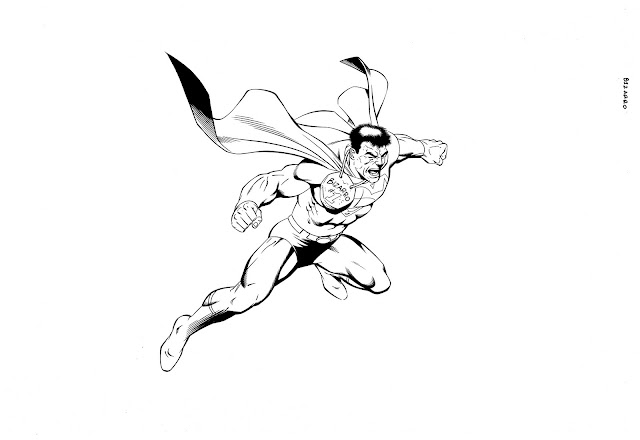 Masters of the Universe's Faker... 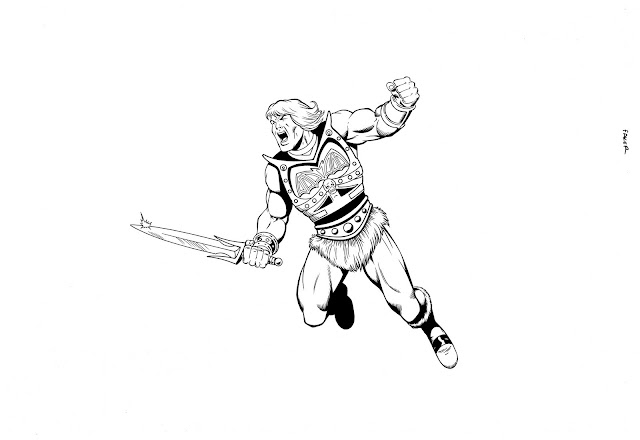 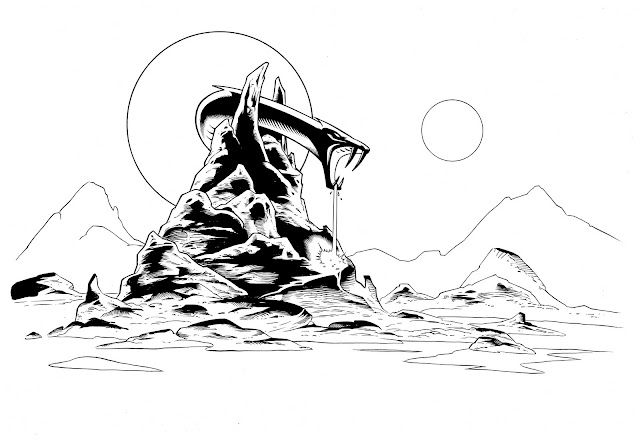 Image of the back package. 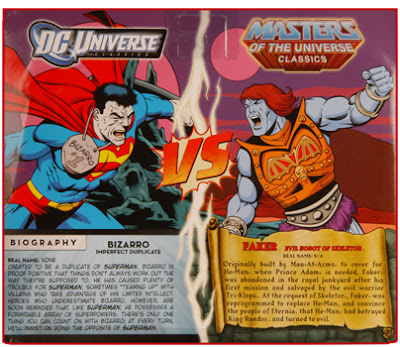 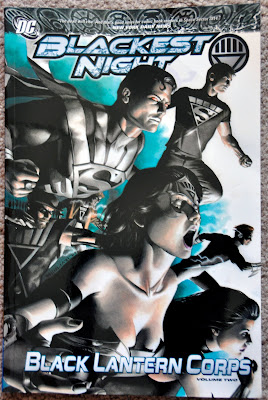 This volume reprints some of the work where I've inked over Nicola Scott's pencils.  You can see some of the black and white inked art here.